Here at Samuel Sylvio Designs, we have the passion for this beautiful, rare and unique gemstone. We have direct connections to miners and networking with gem dealers worldwide. Therefore, we get the opportunity to obtain the best stones at the best price, and pass it on to our customers.

Paraiba Tourmaline has unique properties which set it apart from other tourmalines. The most observable difference is the color of the gemstones. Tourmaline gemstones come in a wide spectrum of colors such as red, pink, violet, blue, yellow and green, and indeed Paraiba comes in varying hues of green, blue and violet. However, the color saturation of Paraiba is exceptionally higher than others in the tourmaline family. The high saturation is due to the presence of copper in the chemical structure, which sets the gemstone apart from other tourmalines. Paraiba is the only tourmaline with copper intrusion in the crystal structure, giving the gemstone a glowing appearance. The higher the concentration of copper within the Paraiba, the higher the saturation.

There are two leading auction houses, which trade and sell Paraiba; Christie’s and Sotheby’s. Paraiba is often seen as an investment because of its high value in the market and beautiful, unique appearance. 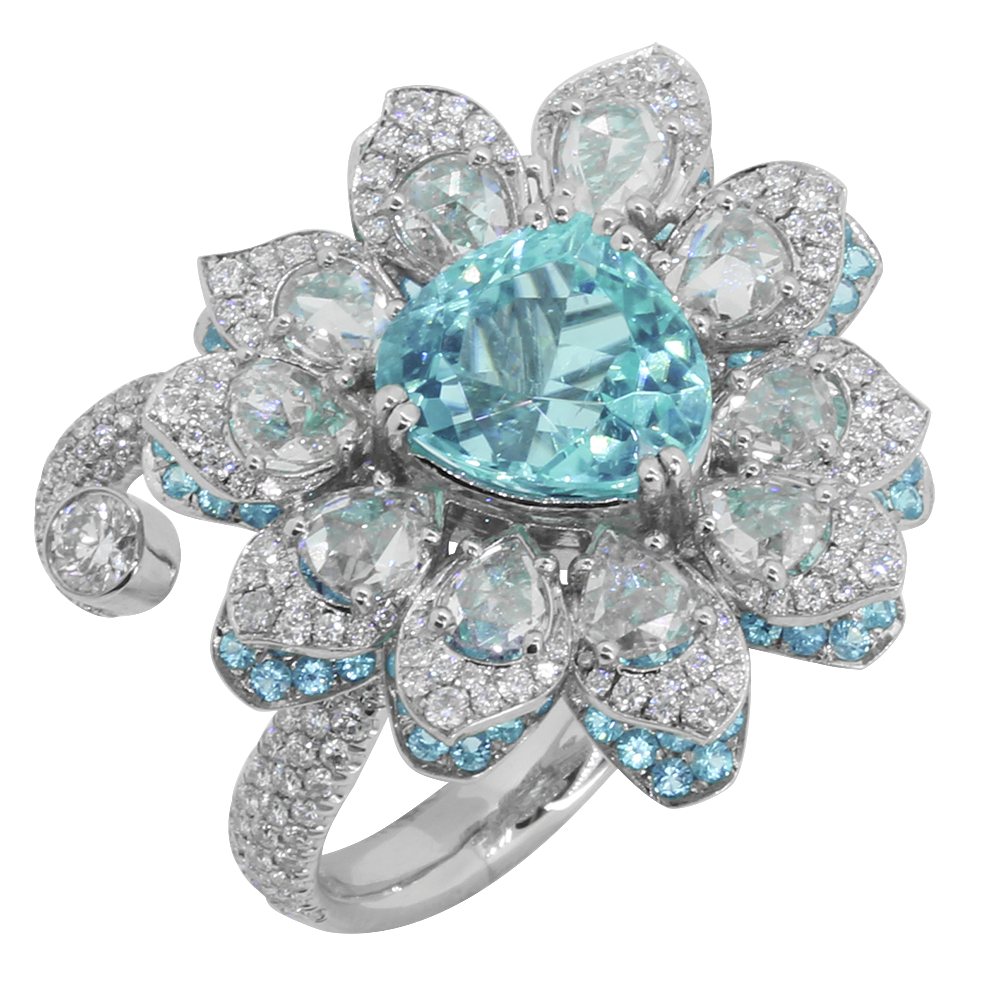 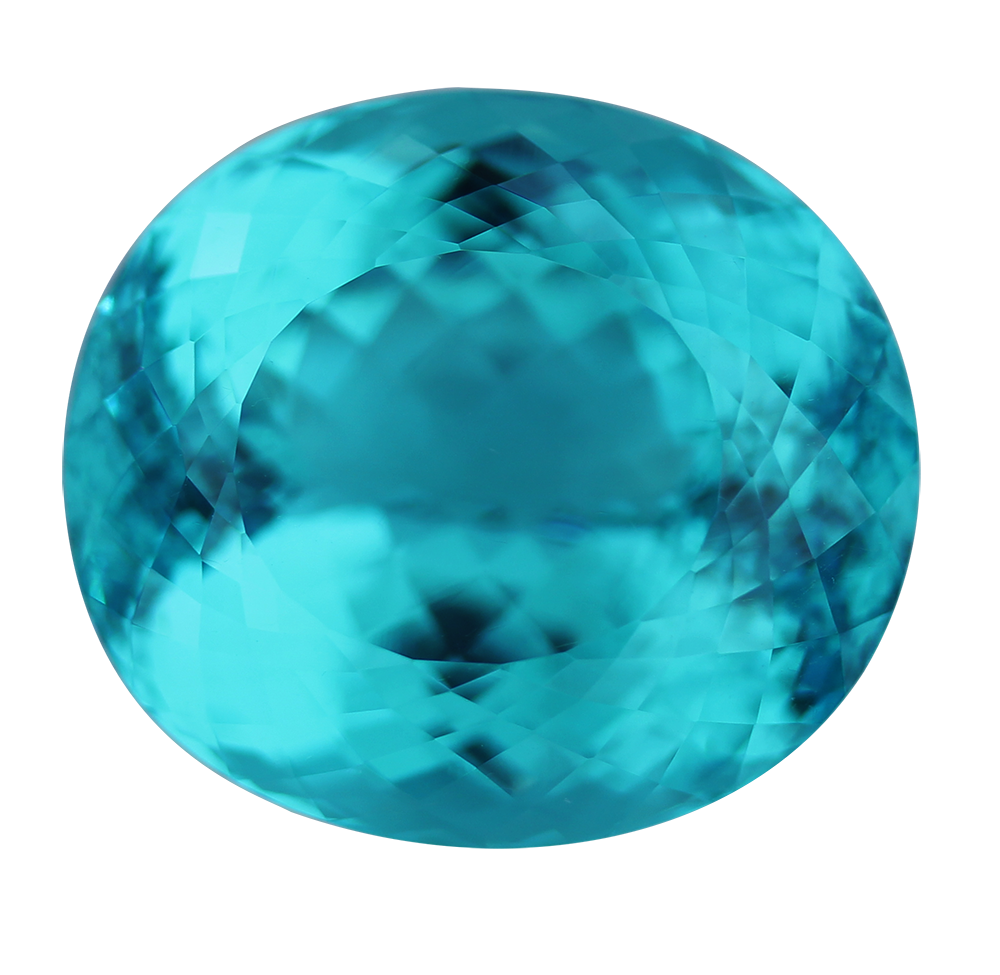